July 28, 2019
Narayanpet district is a district in the Indian state of Telangana. Narayanapet is the district headquarters formed on February 17, 2019 after bifurcation of Mahbubnagar district. 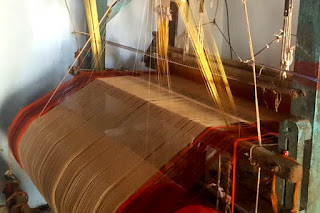 
There is one revenue division of Narayanapet under this district and has 11 mandals in it.