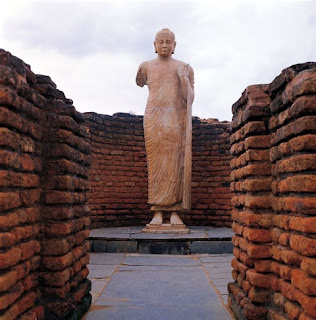 Nalgonda district. It is located close to the magnificent Nagarjuna Sagar dam. Nandikonda was part of the Ikshvaku Dynasty and the village shot into prominence after scores of ancient Buddhist structures like pillared halls and monasteries were unearthed. The relics that were unearthed during a series of excavations are today displayed at the Museum of Central Archeological Department here.

There are also ruins of a fort dating back to Ikshvaku Dynasty. The citadel consists of gates, strong fortifications, water trenches, and even as rectangular-shaped stadium were found during archeological excavations. The Nagarjuna Sagar dam was initially called Nandikonda project and the place finds place in the Buddhist circuit of Telangana.