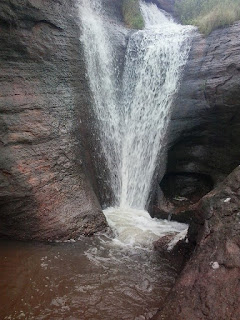 of the oldest temples.

This hill has 108 springs and it is believed that Sri Rama came here during 13 year exile.